With the Insta360 Pro, all you need is one card and one camera to capture stills and 360 videos in stunning 8k. Now imagine getting this on rent!

Get the Insta360 Pro Spherical VR 360 8K Camera on rent which is a compact, 6-lens device that captures 360°, 3D video & images to 6 microSD cards and 1 SD card while also being able to live stream in 4K to compatible streaming services. Key features include: 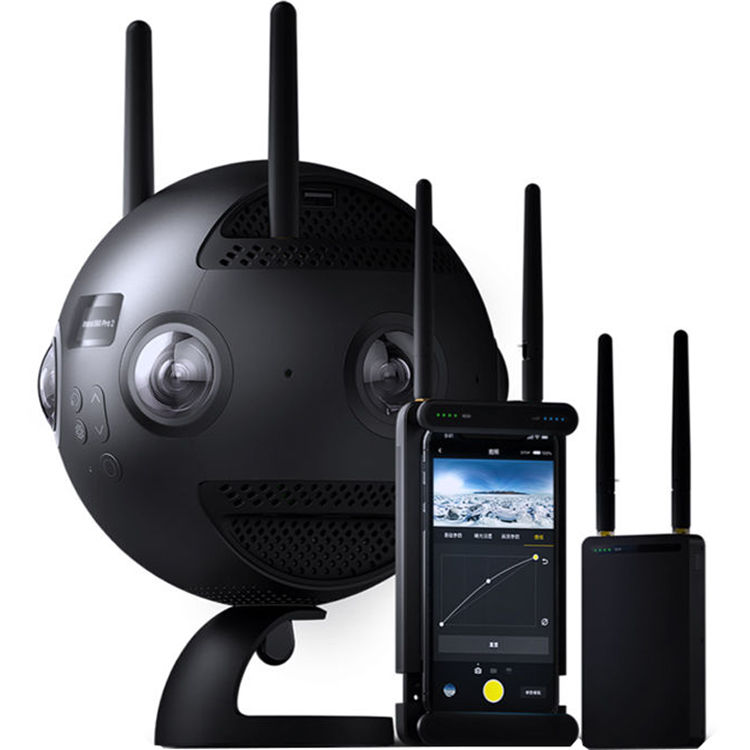 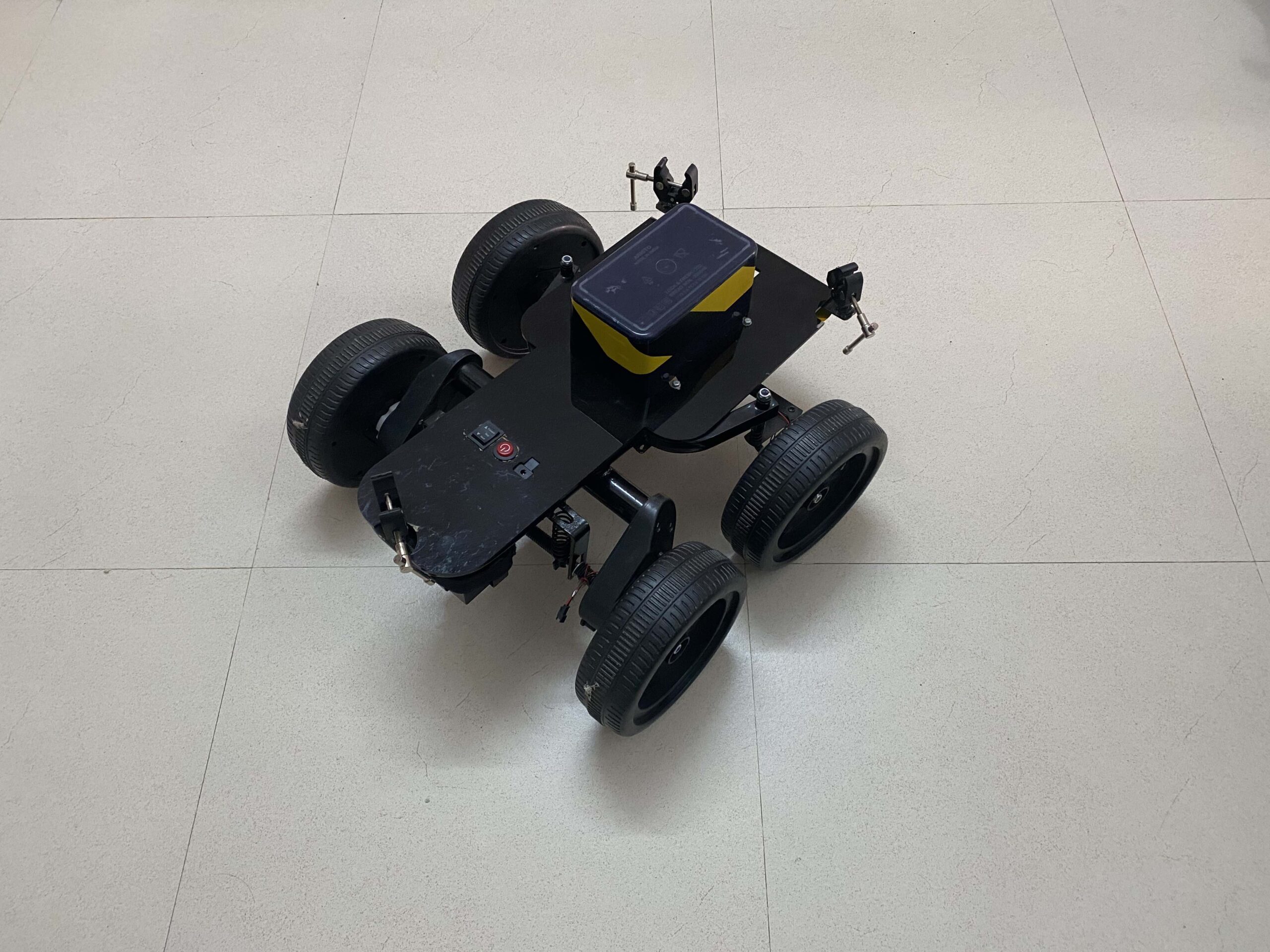 Equipped with  camera allows you to take photos (on phone) and record video (on computer).10 running speed modes for better control of your robot car.It supports wifi real-time video transmission, that you can use Windows/Android/IOS device to control the car.With rechargeable high performance 2200mAh 8A protector lithium battery, supporting stronger power and longer running time. load capacity up to 15. KG 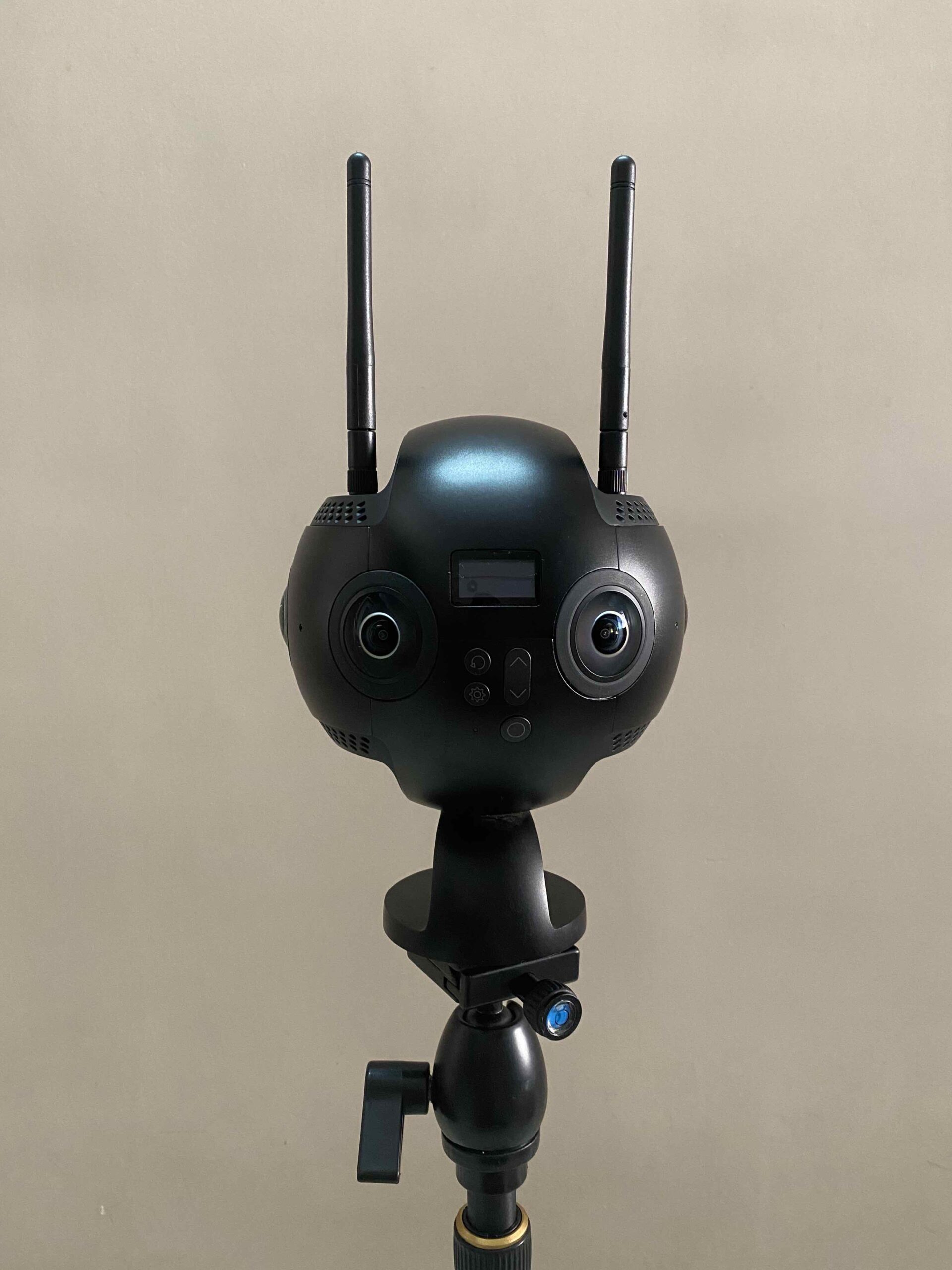 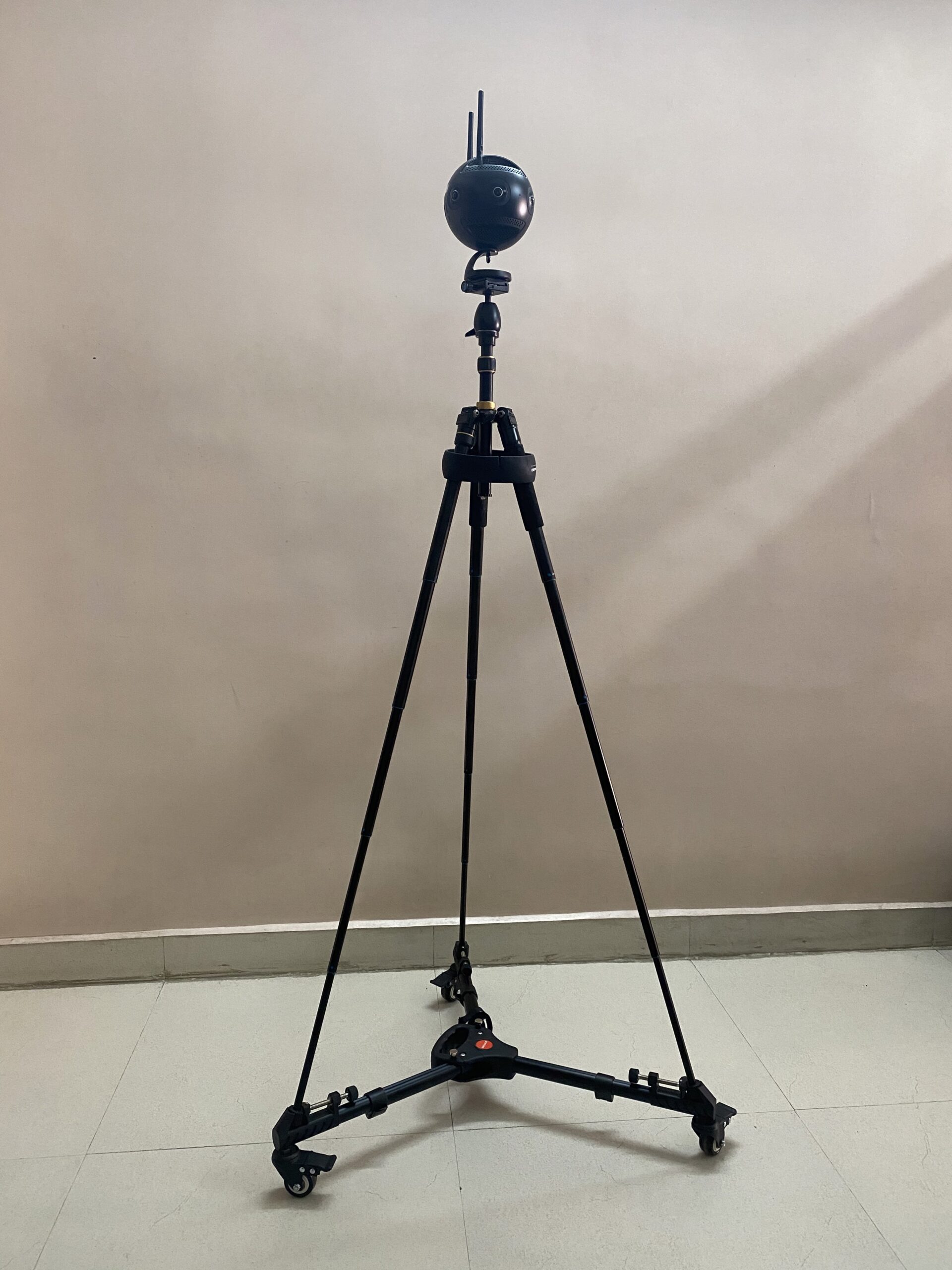 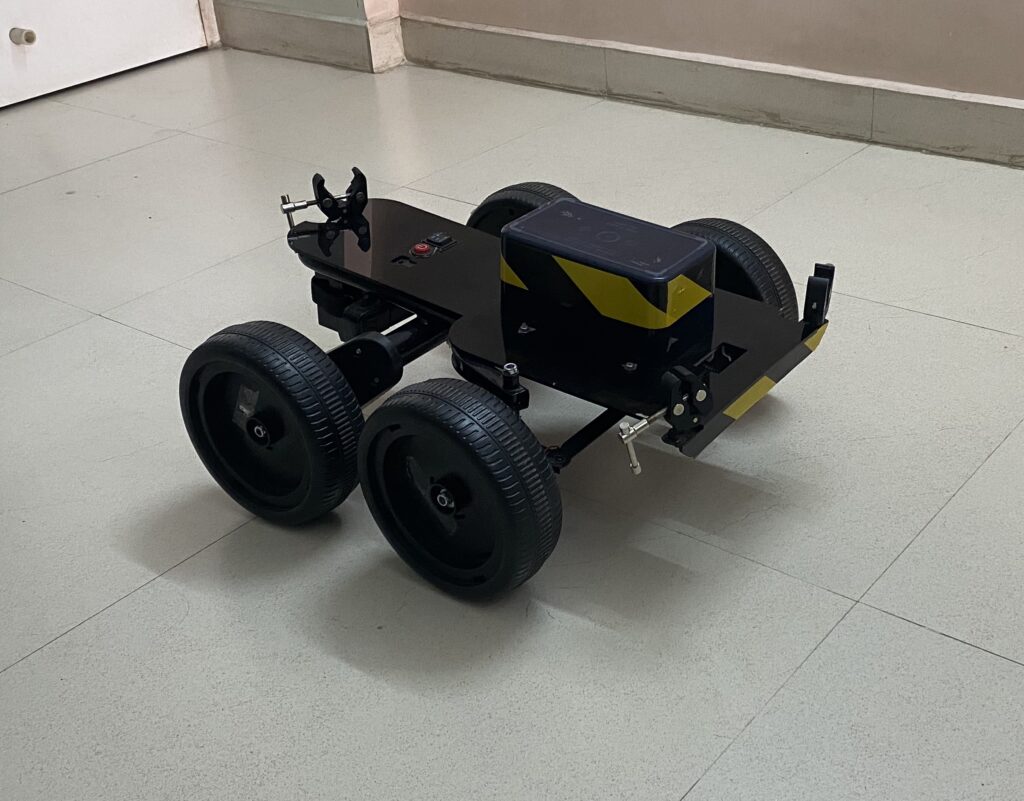 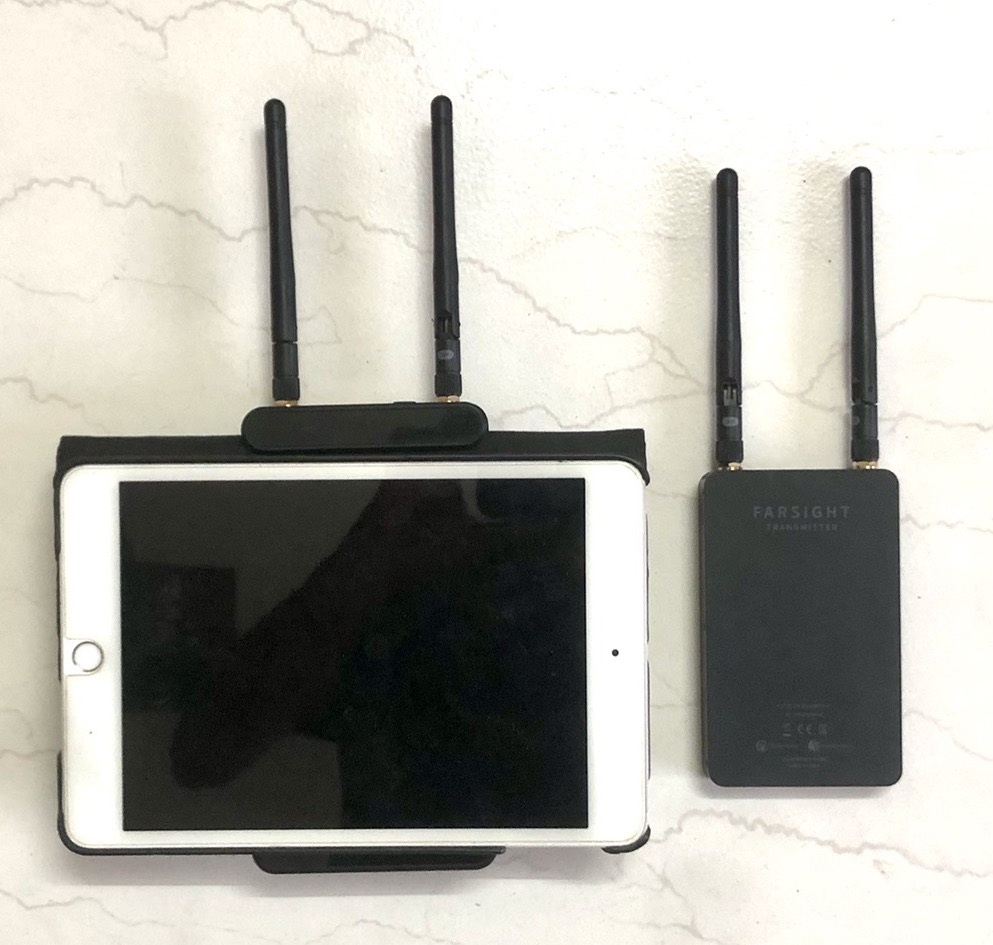 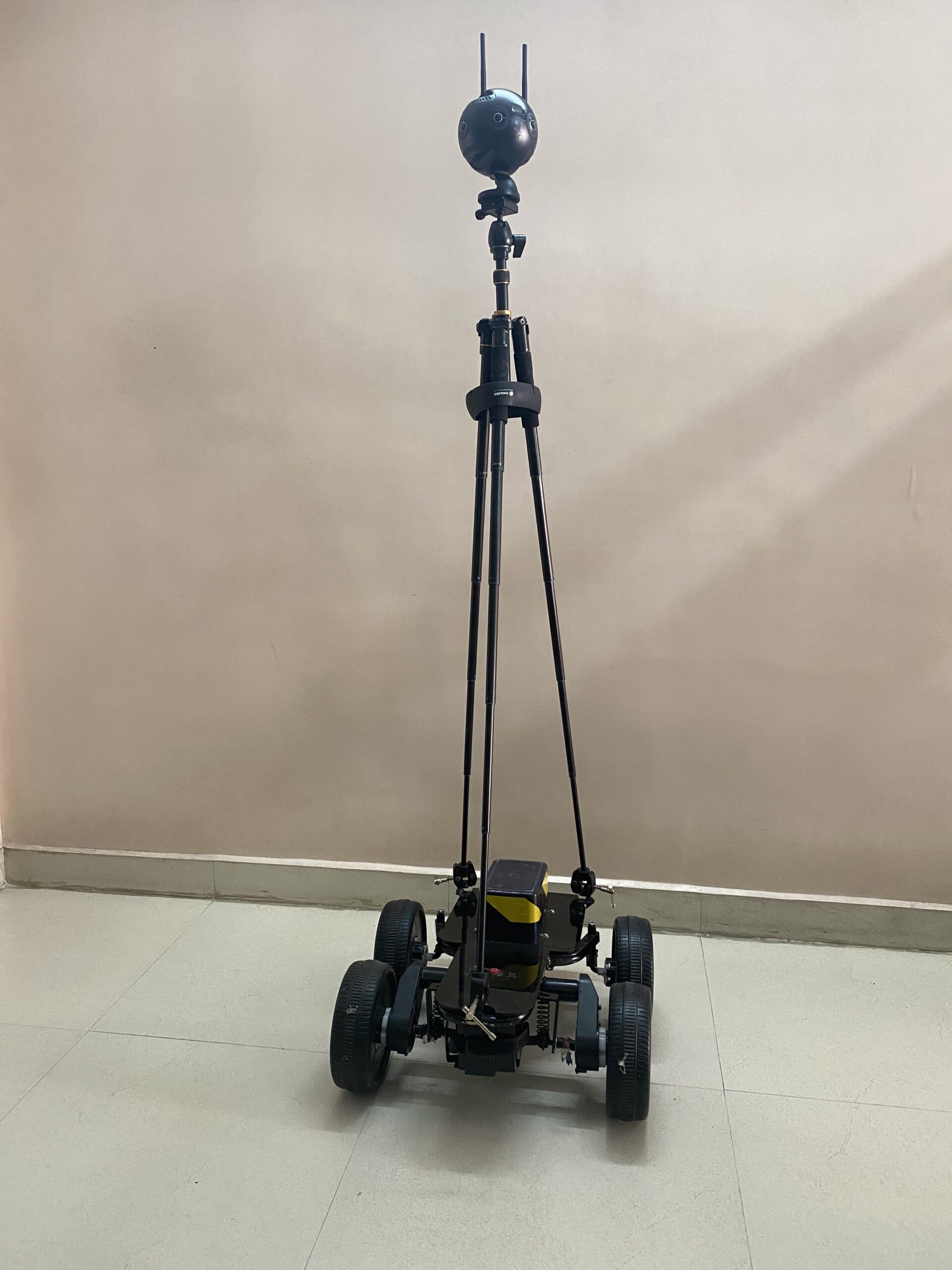 The Insta360 Pro Spherical VR 360 8K Camera is a compact, 6 lens device that captures 360 degree 3D video at up to 8K 30fps. Non-3D 360° footage can be recorded at up to 8K 60fps. The primary drawback with all-in-one 360° camera systems is resolution, but at 4 times the resolution of lower end 4K cameras, this system provides a much sharper image when played in 360° viewers and headsets. Need 3D audio

The camera is capable of live streaming 4K 360 video to compatible streaming services like YouTube and Facebook Live. The feature allows you to locally stream a live preview to compatible VR headsets. The Insta360 can be connected to the internet via Wi-Fi or Ethernet, but ethernet is always advised for bitrates required to stream 4K video. Setup is kept simple with well designed Mac, PC, Android, and iOS applications.

The unit’s internal processor is capable of real-time video stitching of 4K video, and the Insta 360 II has improved image stabilization. Audio is recorded with four on-board microphones capable of producing ambisonics audio. With so much packed into one small sphere, the fans work hard to keep everything cool. Fan noise can become audible in warm shooting locations, so we recommend capturing critical audio externally or using the 1/8″ input jack to get your mic further away from fan noise.

We are a team of Tech Enthusiasts who specialize in providing high quality 360 photography, virtual tours and 360 degree video to help promote your business based in Maharashtra, India.